Utopia Legends – 4 Books in One : THE REPUBLIC By Plato THE NEW ATLANTIS BY SIR FRANCIS BACON THE COMING RACE by Edward Bulwer, Lord Lytton THE DOMINION IN 1983 by Ralph Centennius

The Coming Race: This early science fiction novel offers a fascinating vision of a shadowy underworld populated by strange and beautiful creatures who closely resemble the angels described in Christian lore. These beings, known as Vril-ya, live underground, but are planning soon to claim the surface of the earth as their own — destroying humankind in the process.

The New Atlantis: By the English astrologer, philosopher, statesman, spy, freemason and essayist. Offers a fictional illustration of Bacon’s visionary ideal of the role that science should play in modern society, and depicts his idea of utopia.

The Republic: The Republic is a Socratic dialogue, written by Plato around 380 BC, concerning justice, the order and character of the just city-state, and the just man. It is Plato’s best-known work, and has proven to be one of the world’s most influential works of philosophy and political theory, both intellectually and historically.

Th Dominion: Was originally a Pamphlet on a fictional ideal government set in British Ruled Canada. The text focuses on transport, invention, taxes and social order. 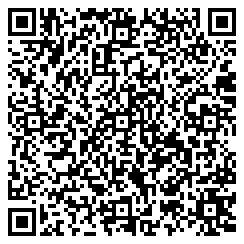